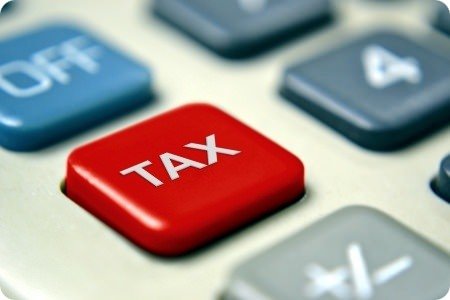 The AAT has confirmed that 75% administrative penalties were rightfully imposed on several companies for their failure to lodge FBT returns over a four-year period.

The AAT also found that it was not appropriate to exercise its discretion to remit the penalties in part or whole under the circumstances. The AAT relied on the criteria in Practice Statement Law Administration PS LA 2014/4 in arriving at its decision.