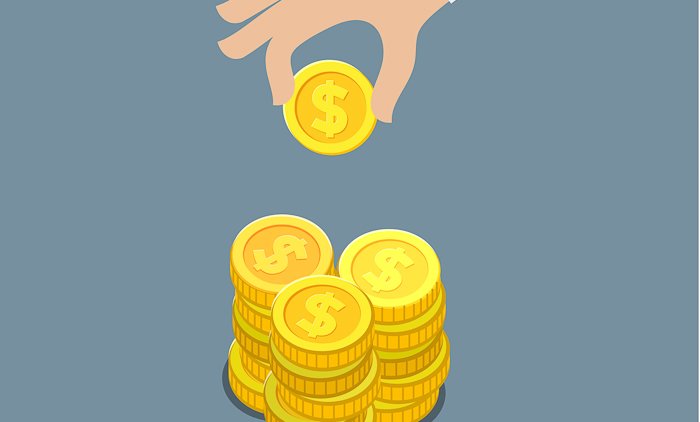 In a new tax determination, the ATO states that a beneficiary is not entitled to a bad debt deduction for an amount of unpaid present entitlement (UPE) that the beneficiary purports to write off as a bad debt.