2017 / FEB: Taxpayer failed to prove that payments were “loans” 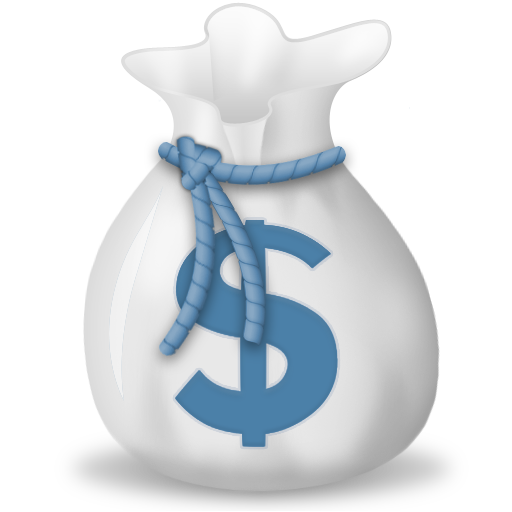 In a recent case, the Full Federal Court has found that several taxpayer companies had not discharged the onus of proving that assessments the Commissioner of Taxation issued to them were excessive.

The amended assessments took into account income of some $4 million that the Australian companies received from overseas sources. The taxpayers had claimed that the payments were loans.

In allowing the Commissioner’s appeal, the Court majority held that it would not be appropriate to find that the taxpayers had provided the required proof that the payments were genuine loans; in fact, they had made inconsistent or “alternative” arguments about the nature of the payments.