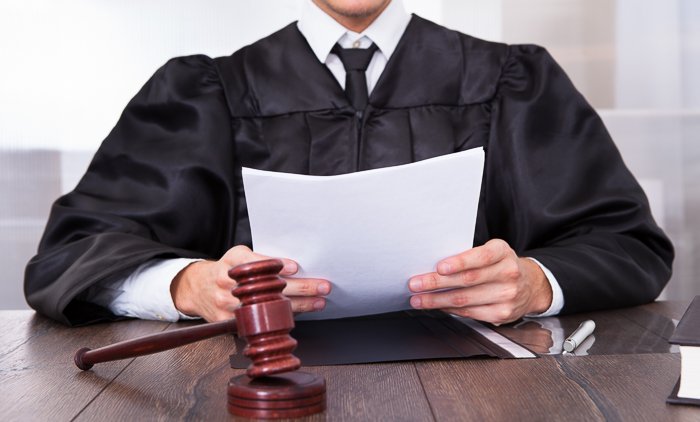 In 2018, the ATO issued a controversial draft ruling which took a very strict stance on the four-year time limit for claiming input tax credits and fuel tax credits. The ruling had been used by the ATO to deny input tax credits and fuel tax credits where the Commissioner makes a decision on an objection or amendment request outside the four-year period. However, a recent observation by a judge ruling on a related matter has put the ATO’s strict stance in doubt and as a result, the ruling has been withdrawn.

The ATO has recently withdrawn Draft Miscellaneous Taxation Ruling MT 2018/D1 on the time limit for claiming input tax credits and fuel tax credits. Generally, under s 93-5 of the A New Tax System (Goods and Services Tax) Act 1999 (GST Act), the right to claim an input tax credit expires after four years and commences on the day on which the entity was required to lodge a return for the tax period to which the input tax credit would be attributable. Section 47-5 of the Fuel Tax Act 2006 has a similar provision which limits claims to four years after the date on which taxpayers were required to give the ATO a return.

After the draft was issued, however, the Federal Court did not quite agree with the ATO’s stance (Coles Supermarkets Australia Pty Ltd v Federal Commissioner of Taxation [2019] FCA 1582). The Court accepted Coles’ submissions that s 47-5 of the Fuel Tax Act is only intended to prevent an ongoing entitlement to claim credits in a later return where a return has not been lodged or credits have not been claimed.

The Court noted that once a return has been lodged and objected to, there is no scope for the operation of s 47-5 to disentitle a taxpayer to fuel tax credits, because the rights of the Commissioner and taxpayer are protected by various sections of the Tax Administration Act 1953 (TAA).

In a decision impact statement following the judgment in the Coles case, the ATO acknowledged that the Court’s observations were contrary to its own views. Subsequently, it withdrew the ruling, conceding that the views expressed in MT 2018/D1 was no longer current. While the Coles decision only refers to fuel tax credits, given the similarity of the provisions between fuel tax credits and the GST Act, and the Court’s observations regarding the rights of the Commissioner and taxpayer being protected by the TAA, it stands to reason it would also apply to input tax credits. Thus, the ATO is planning to issue a new ruling in early 2020 that takes into account the Federal Court’s observations.

In the meantime, what this means for affected taxpayers is that, where the ATO makes a decision on an objection or a request for amendment in relation to input tax credits and/or fuel tax credits outside the four-year period (with the initial objection or amendment request lodged within the time limit), the taxpayer will no longer be automatically denied the credits in situations where the decision is favourable. As a result, any taxpayer that the draft ruling has affected (ie who has had input tax credits or fuel tax credits denied because objections or amendment decisions had been made outside the four-year time limit) is encouraged to contact the ATO.