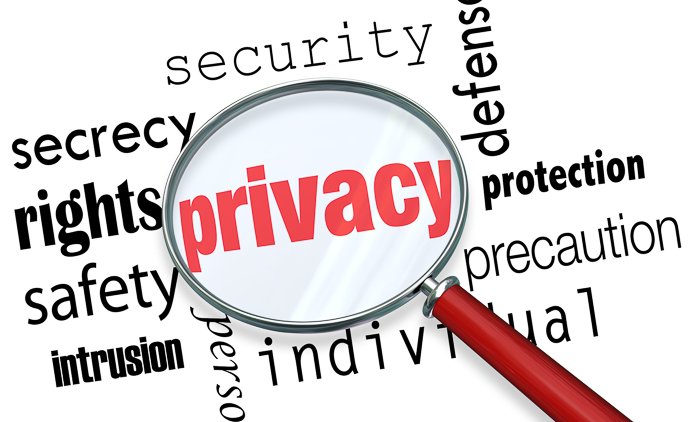 In response to the recommendations of the Banking and Financial Services Royal Commission and the Australian Securities and Investments Commission (ASIC) Enforcement Review Taskforce Report, the government has proposed new enforcement and supervision powers for ASIC to restore consumer confidence in the financial system, particularly in relation to financial advice. These new powers include enhanced licensing, banning, warrant and phone tap powers, all designed to ensure that avoidable financial disasters uncovered during the Royal Commission are never repeated.

While the Banking and Financial Services Royal Commission seems long ago in the minds of many, the people who have been financially affected will no doubt carry the scar of mistrust for life. This is why the government has introduced new laws which will give ASIC new enforcement and supervision powers in relation to the financial services sector to weed out the “bad apples” and restore consumer confidence.

The new measures seek to strengthen ASIC’s licencing powers by replacing the current Australian financial services (AFS) licence requirement that a person be of “good fame and character” with a new ongoing requirement that they be a “fit and proper person” at both the time of application and subsequently. This applies to all officers, partners, trustees and controllers of the applicant applying for the AFS licence. The “fit and proper person” requirement will also apply to existing AFS licensees to ensure that ASIC can monitor the controllers of existing AFS licensees, request relevant information and carry out enforcement action as required.

In working out whether someone is a “fit and proper person”, ASIC will consider matters including whether the person has been convicted of an offence in the last 10 years, whether they’ve had an AFS licence or Australian credit licence suspended or cancelled, and whether a banning or disqualification order has previously been made.

ASIC’s banning powers will also be expanded to situations where they have reason to believe that a person is “not a fit and proper person” or is “not adequately trained or is not competent” to:

To support these enforcement functions, ASIC’s warrant and phone tap powers have been beefed up. It is no longer required to forewarn those under investigation that it may apply for a search warrant. It is also no longer required to specify the exact books or evidential material that can be searched and seized.

Interception agencies (ie police, ASIO, and anti-corruption bodies) will be able to provide ASIC with lawfully intercepted telecommunications information in some instances and ASIC staff will be able to use and record the received information as well as communicate the information to another person in investigations and prosecutions.All of this means there will be a decreased risk of evidence destruction or alteration.

If these measures become law, ASIC’s ability to launch and progress investigations to protect consumers from dodgy practitioners will be greatly enhanced.