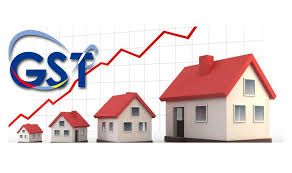 A Bill has been introduced into Parliament that, when passed, will require purchasers of new residential premises and new subdivisions of potential residential land to pay the goods and services tax (GST) on the purchase directly to the ATO as part of the settlement process from 1 July 2018.

The new measure was announced in the 2017–2018 Federal Budget. It is intended to speed up the GST payment process, and to deal with the problem of some developers dissolving their business and setting up a new entity to avoid paying GST (a form of “phoenix” tax avoidance).

TIP: Under the current law, the supplier of the property (eg the developer) is responsible for paying the GST to the ATO when lodging a business activity statement (BAS). This can happen up to three months after settlement.