Can your business claim a tax deduction for bad debts? 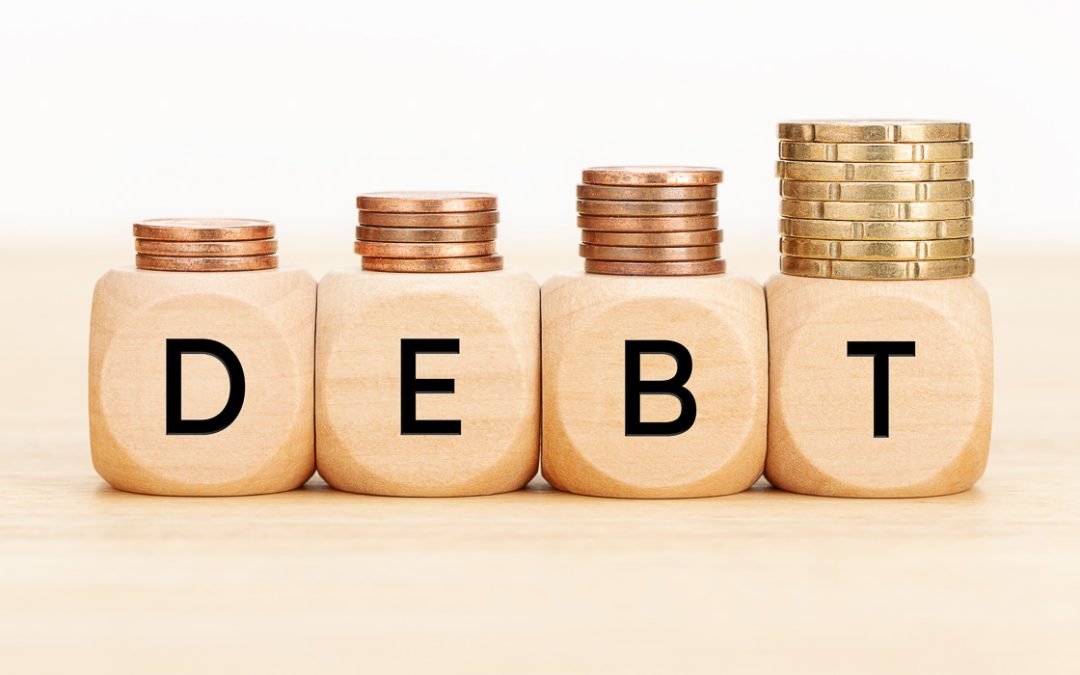 April 2021 has been a closely observed month financially, with many government COVID-19 economic supports coming away. There’s no doubt that some businesses will find themselves owed debts that cannot be recovered from customers or other debtors.

If your business is facing this type of unrecoverable debt, commonly known as a “bad debt”, you may be able to claim a tax deduction for the unrecoverable amount, depending on the accounting method you use.

If your business accounts for its income on an accruals basis – that is, you include all income earned for work done during the income year even if the business hasn’t yet received the payment by the end of the income year – a tax deduction for a bad debt may be claimable.

To claim a deduction for bad debt, the amount must have been included in your business’s assessable income either in the current year tax return or an earlier income year. You’ll also need to determine that the debt is genuinely bad, rather than merely doubtful, at the time the business writes it off. Whether or not a debt is genuinely bad depends on the circumstances of each case, with the guiding principle being how unlikely it is that the debt can be recovered through reasonable and/or commercial attempts.

Tip: According to the ATO, making such attempts doesn’t always mean you need to have commenced formal proceedings to recover the debt. Evidence of communications seeking payment of debt, including reminder notices and attempts to contact the debtor by phone, mail and email, may be sufficient.

There may also be GST consequences for your business when writing off a bad debt. For example, if the business accounts for GST on a non-cash basis, a decreasing adjustment can be claimed where you have made the taxable sale and paid the GST to the ATO, but subsequently have not received the payment. However, the debt needs to have been written off as bad and have been overdue for 12 months or more.

Businesses that account for income on a cash basis cannot claim a deduction for bad debts. This is because these businesses only include an amount in their assessable income when it’s received, which means the bad debts have no direct income tax consequences.