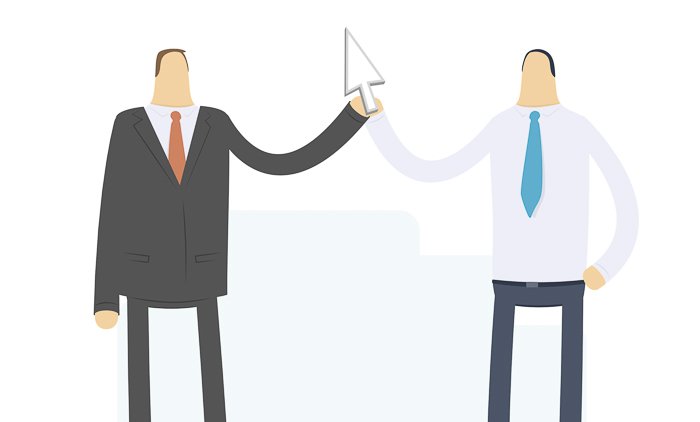 The Tax Avoidance Taskforce was originally conceived in 2016 to ensure that multinational enterprises, large public and private businesses pay the right amount of tax. The Taskforce’s main role is to investigate what the ATO considers to be aggressive tax avoidance arrangements, including profit shifting, and to work with partner agencies in other jurisdictions to achieve this goal. In the 2019–2020 Federal Budget, the taskforce was provided with $1 billion over four years – this is in addition to the $679 million provided in 2016 – to extend the operation of the taskforce to the 2022–2023 income year and expand the range of entities it investigates.

Businesses or groups that are captured under these programs will be sent a notification letter detailing what needs to be done to prepare for ATO engagement. Characteristics that may attract further ATO scrutiny include tax or economic performance not comparable to similar businesses, low transparency of tax affairs, large/one-off or unusual transactions (eg shifting wealth), aggressive tax planning, lifestyle exceeding after-tax income, accessing business assets for tax-free private use, and poor governance/risk management.

This program includes private groups linked to Australian resident individuals who, together with their associates, control wealth between $5 million and $50 million, and businesses with an annual turnover of more than $10 million that are not public or foreign owned and are not linked to a high wealth private group. The ATO estimates this would cover around 97% of the total private group population.

The ATO will use data matching and analytic models to identify wealthy individuals and link them to associated entities, which will then be grouped and looked at as a whole. The main aim of the program is to understand the businesses and the operating environments to identify trends and specific risks that will be used to mitigate tax risks. For example, once an issue has been identified, the ATO may contact individual companies about its concerns, or it may publish public advice or guidance on the issue if it is an issue that affects a large proportion of businesses.

Aside from the general advice, the ATO has also flagged using early engagement and pre-lodgement agreements with businesses in this category for commercial deals to provide certainty on significant transactions and events. Of course, the ATO will continue to conduct risk-based reviews and audits where it deems appropriate. Initially, the ATO will focus on larger and “higher risk” private groups, those experiencing rapid growth, looking to expand offshore, or where the controlling individuals are transitioning to retirement.

This program includes Australian resident individuals who, together with their associates, control wealth of more than $50 million. The ATO will take a one-on-one tailored engagement approach to mitigate tax risks.