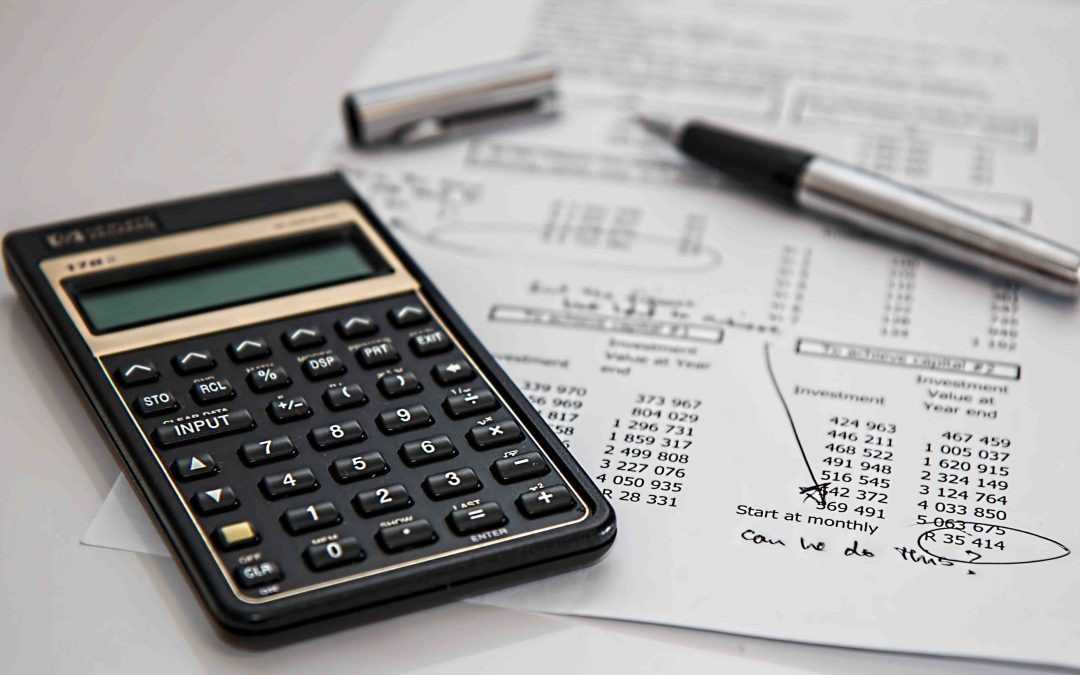 The Australian Government recently announced that this year’s Federal Budget will not be handed down until 6 October 2020. In making the announcement, Treasurer Josh Frydenberg said that this postponement is intended to “provide more time for the economic and fiscal impacts of the coronavirus, both in Australia and around the world, to be better understood”.

Between 1901 and 1993 the Budget was presented in August, on the first Tuesday night of Parliament’s spring session.