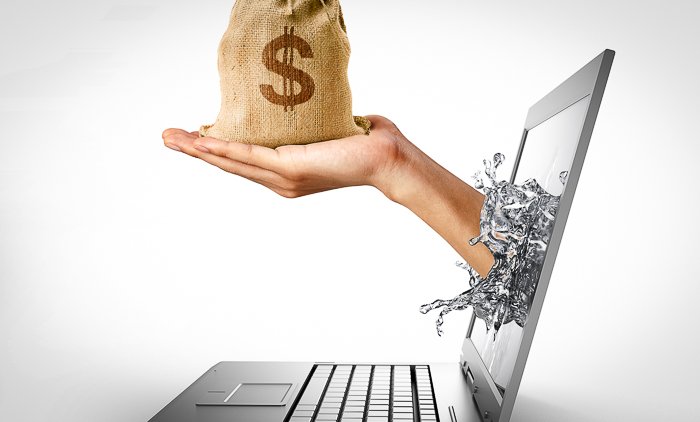 On 23 July 2020, Federal Treasurer Josh Frydenberg released the Economic and Fiscal Update July 2020, outlining the key COVID-19 policy response measures announced by the Government since March 2020. The Treasurer said the Government has provided economic support for workers, households and businesses of around $289 billion (14.6% of gross domestic product) in response to the pandemic.

The economic update incorporated the extension of JobKeeper payments for six months beyond its legislated finish date of 27 September 2020. The total cost of the extended JobKeeper regime is now estimated to be $85.7 billion over 2019–2020 and 2020–2021.

While the update did not include any major new financial support measure announcements, it brought information about a range of other changes, including that:

The Economic and Fiscal Update was never meant to be a “mini budget”, and the Federal Budget will be handed down on 6 October 2020. Mr Frydenberg has previously indicated that the Government is looking at the timing of the legislated personal income tax cuts and may consider bringing them forward as part of the Budget in October.