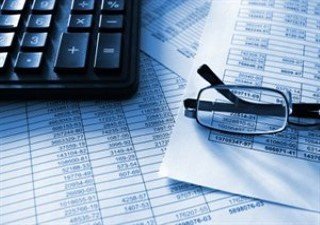 New laws are now in place to target illegal phoenixing of companies, which by some estimates costs businesses, employees and governments more than $2 billion a year.

While there is no Australian legislative definition of “illegal phoenixing” or “phoenixing activity”, at its core it is understood as the use of serial deliberate insolvency as a business model to avoid paying company debts. To combat this, the new laws target a range of behaviours, including preventing property transfers to defeat creditors, improving the accountability of resigning directors, allowing the ATO to collect estimates of anticipated GST liabilities and authorising the ATO to retain tax refunds.

A “creditor-defeating disposition” is defined as disposing of company property for less than its market value (or less than the best price reasonably obtainable) that has the effect of preventing, hindering or significantly delaying the property becoming available to meet the demands of the company’s creditors in winding-up. To ensure legitimate businesses aren’t affected by this wide definition, safe harbour has been maintained for genuine business restructures and transactions made with creditor or court approval under a deed of company arrangement.

The new laws also allow the ATO to retain a refund to a taxpayer where that taxpayer has other outstanding lodgements or needs to provide important information.