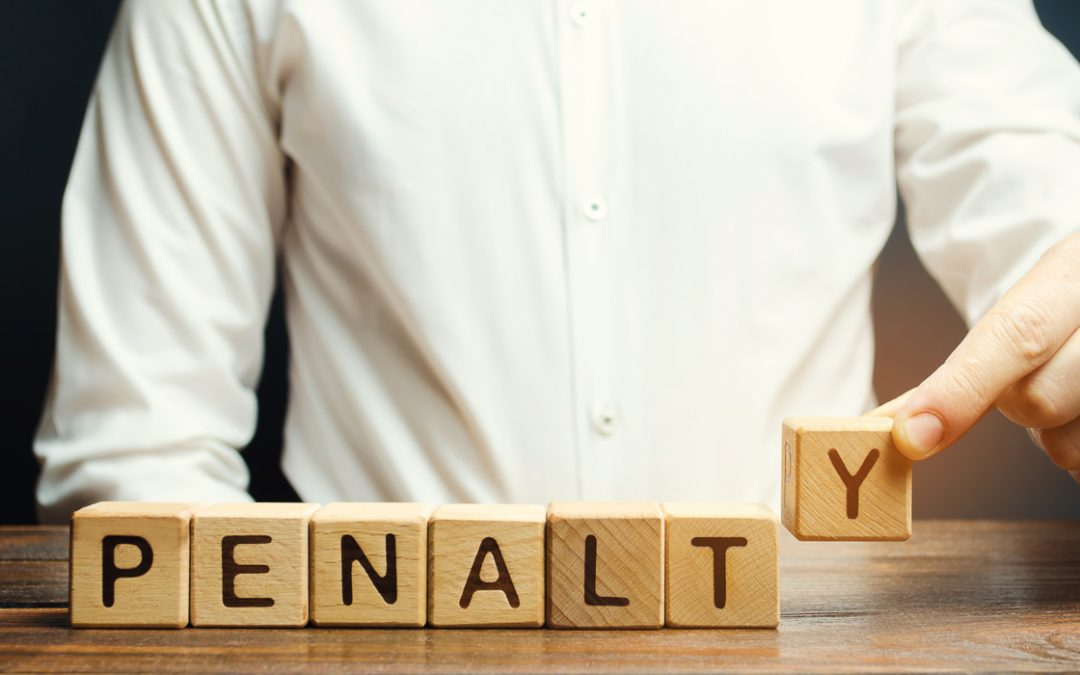 The NSW Government has announced that it will introduce new legislation to increase penalties for payroll tax avoidance, as well as providing it with the ability to name taxpayers who have underpaid payroll tax on wages.

The changes are directed at those employers who underpay wages, which of course reduces the employers’ payroll tax liabilities, but also deprives workers of their due wages. Modelling suggests that
this amounts to $1.35 billion in wages per year Australia-wide and affects some 13% of workers.

Revenue NSW will be able to reassess payroll tax more than five years after the initial tax assessment when wages have been underpaid.