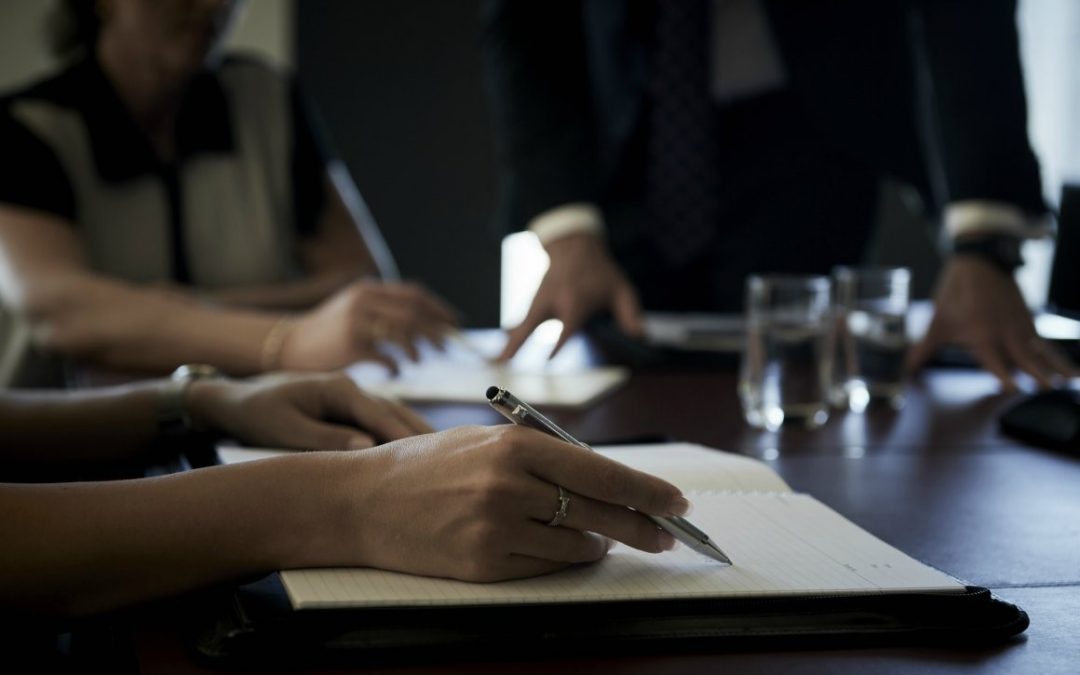 The Government has released a consultation paper and exposure draft legislation to give effect to the following superannuation taxation integrity measures it announced in the 2017–2018 Federal Budget:

•       the non-arm’s length income (NALI) rules in s 295-550 of the Income Tax Assessment Act 1997 for related-party superannuation fund transactions will be expanded from 1 July 2018 to also include expenses not incurred that would normally be expected to apply in a commercial arm’s length transaction (eg reduced interest expenses, brokerage, accountancy fees or legal costs); and

•       a member’s share of the outstanding balance of a limited recourse borrowing arrangement (LRBA) will be included in the member’s “total superannuation balance” for new LRBAs entered into on or after 1 July 2018.

The measures are designed to ensure that related-party transactions with super funds and LRBAs can’t be used to circumvent the reduced contribution caps that apply from 1 July 2017. The changes should generally not affect LRBAs entered into with unrelated third parties for commercial rates of interest (and other expenses).