Windfarm grant was an assessable recoupment 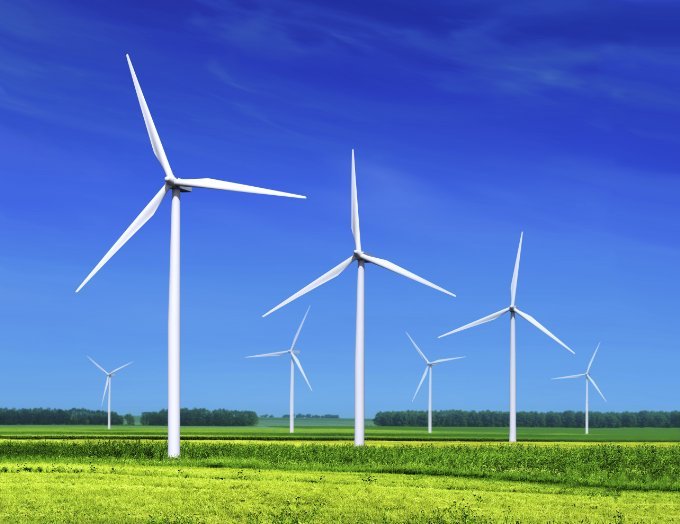 The Full Federal Court has dismissed a taxpayer’s appeal and held that a Commonwealth grant of almost $2.5 million for the establishment of a windfarm was an assessable recoupment (Denmark Community Windfarm Ltd v FCT [2018] FCAFC 11).

In May 2011, the taxpayer was given a renewable energy grant for 50% of the project costs it incurred in constructing two wind turbines. The grant was paid in instalments on the completion of identified project milestones.

The ATO made a private ruling that the grant would be assessable income. The taxpayer argued against the ruling, but the Full Federal Court dismissed the taxpayer’s appeal